Migrating your Phone System to the Cloud

Home > Uncategorized > Migrating your Phone System to the Cloud 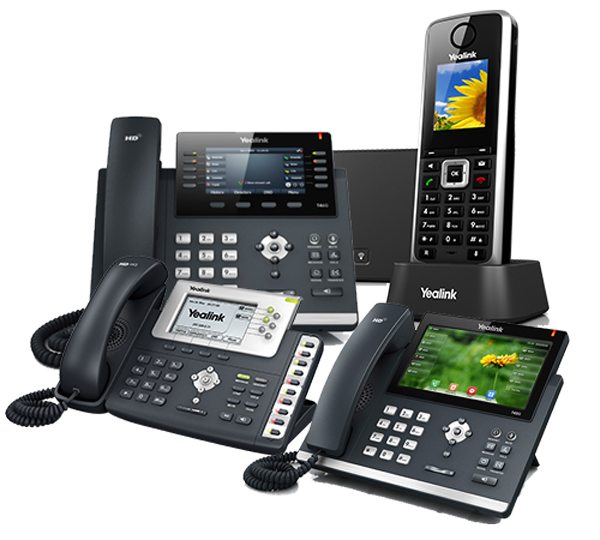 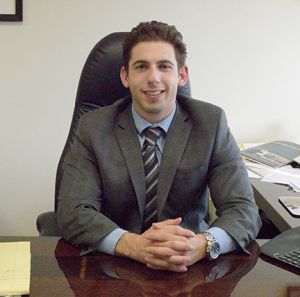 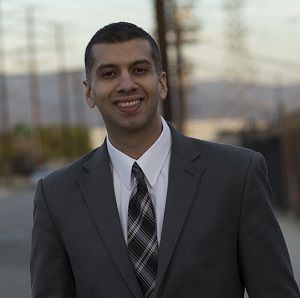 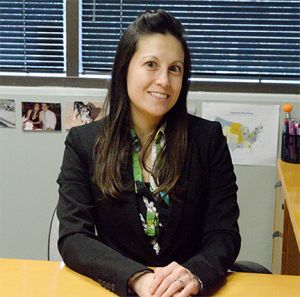 Michael Parker is a successful attorney practicing law in the Greater Los Angeles area. His Law firm, M.R. Parker Law, relies heavily on their phone system to communicate with existing clients and connect with new ones. Michael’s company had been using a VoIP phone system since day one but they were not happy with the customer service that their carrier provided.

In Los Angeles’ highly competitive legal services market, response time and efficiency are mission critical to MR Parker Law’s success. Problems with their phone system were throwing everything off and negatively impacting theirclients and the business. In addition spending an hour on the phone with their phone company’s customer support each time a change was needed or a problem was experienced was extremely disruptive. “If something is inefficient in my business I always look for a better solution.” – Michael Parker.

In 2014 MR Parker Law switched their phone system to SoundCurve. “It’s made a world of difference and given me back some of the time I feel like I was wasting on a regular basis.” – Michael Parker

When Michael started his firm in 2011 he knew he’d go with a VoIP system. It offered both a cost savings and an abundance of features that were important to his business’s growth and overall success. The simple and clear choice seemed to be one of the larger VoIP providers because of their established name and large market presence. As time went on Michael learned that this large company was too big to service his needs. He always felt like a number and it was never easy to get changes made or quick responses to his service issues. Each call to his VoIP service provider turned in to hour after wasted hour. “I just knew that there had to be a better product on the market so I started looking.” – Michael Parker

Discovery is something that every lawyer is familiar with. As Michael puts it “in retrospect, finding SoundCurve was the best discovery I had since I started my VoIP research.”After looking at dozens of companies with mixed reviews the first thing that really caught his attention wasSoundCurve’s almost exclusively 5-star reviews. After reading a few dozen that consistently reported excellent responsiveness, short hold times and friendly knowledgeable customer service reps, he decided to call. “From the first moment I called and spoke to one of their agents I knew it was different. I didn’t feel like I was calling a phone company. After they laid out theirsimple pricing and all of their features I realized I would also stand to save if I switched, I pretty much knew that I was going to give them a shot” – Michael Parker.

Transitioning from one phone carrier to another is a daunting prospect and the thought of it causes many people to stick with their current carrier far longer than they should. SoundCurve learned early on that the way in which the transition is handled is our chance to make a lasting, amazing first impression on our clients.Our customer onboarding experience has been carefully designed to be as easy and painless as possible for our new customers. “The transition to SoundCurve was easy, we got the phone shipment, plugged them in, and our SoundCurveagent took care of the set up and number porting. It was incredibly simple” –Michael Parker.

“SoundCurve has really given us something that our previous provider could not: piece of mind and a hassle-free experience. It’s just one less thing I have to think or worry about. I am always confident my phone system is going to work how it should and if I have an issue I can get ahold of them quickly and the issue resolved much faster than with my previous provider. One consistent issue our other provider had was call quality issues at peak hours. SoundCurve call quality has never been less than crystal clear.” – Michael Parker.

MR Parker Law’s previous provider charged $29.99 per user per month. When Michael switched to Soundcurve, his per user price dropped to $19.99 per month. With 12 employees on staff, this represented a $156/month savings (when including taxes), or almost $1900 per year. “Making sure my business is as efficient as possible is important. That’s money I can put back into my business and when I think about the quality difference between the two companies there really is no comparison. If people know how good SoundCurve is in comparison and how much savings are involved then there really is no choice at all. SoundCurve won my business, but their customers are the real winners.” –Michael Parker 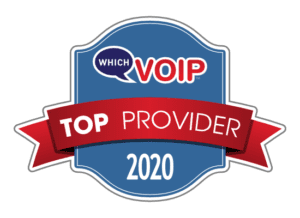